The rest of my old comics 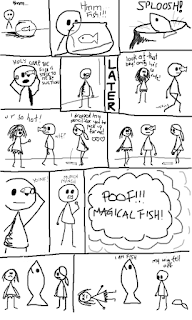